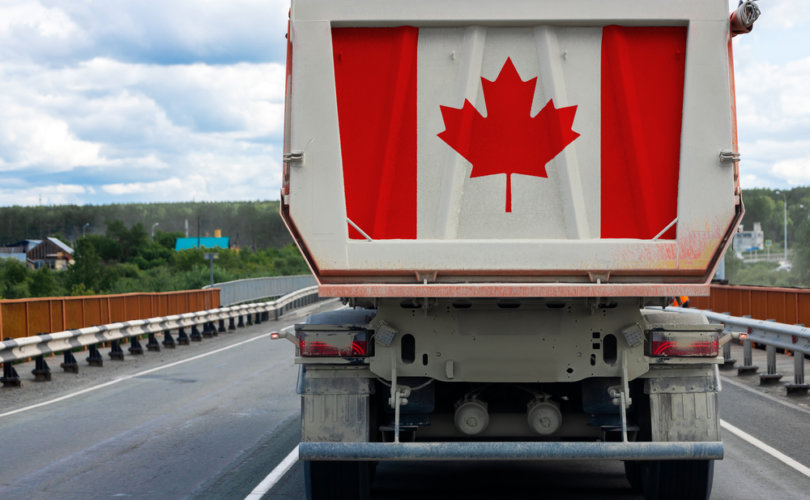 TORONTO  — The Ontario Ministry of Transportation has shut down 39 independent trucking companies for their involvement in the Freedom Convoy protest against COVID restrictions.

In another round of anti-protest sanctions, the ministry confirmed that 12 trucking companies in Ontario and 27 outside the province have been hit with seizure orders revoking their authority to conduct business in Ontario following their alleged involvement in the anti-mandate Freedom Convoy protest.

“In an effort to preserve future police investigations into the illegal occupation in Ottawa, the ministry will not release the names of affected businesses at this time,” a ministry spokesperson said, indicating a criminal investigation may be underway regarding these 39 trucking companies which decided to peacefully protest the government.

The confirmation of these sanctions was reported by TruckNews on Wednesday, the same day Prime Minister Justin Trudeau revoked the Emergencies Act and Ontario Premier Doug Ford axed the province’s state of emergency.

Despite the revocation of the Emergencies Act, World Economic Forum (WEF) member and Canadian Finance Minister Chrystia Freeland has maintained that some of the powers granted to the federal government through the Act could be made permanent.

Included in the measures the government implemented was t he monitoring of cryptocurrency exchanges and crowdfunding platforms, as well as the freezing of private bank accounts without a court order.


Go To Top of Page