For Equity, Security and Personal Freedom

A great way to catch your reader's attention is to tell a story. Everything you consider writing can be told as a story.

As this is the most joyous time of the year celebrating the birth of our Lord Jesus, once again thids issue will be more about having a Merry Christmas than politics or economics this time.

A Creed for the Practical Christian.
This is a special promotional video created for New Start.
Please  "like" it on YouTube and send it to as many others as you possibly can.
7Mins

When A Child is Born
Susan Boyle with Johnny Mathis

A ray of hope flickers in the sky

A tiny star lights up way up high

All across the land, dawns a brand new morn

This comes to pass when a child is born

Prancer's sick of staring at Dancer's big behind.

Dancer's mad at Vixen for stepping on his toes.

Vixen's being thrown out— she laughed at Rudolph's nose.

If you are a reindeer we hope you will apply.

There is just one tricky part: You must know how to fly.

I think it now has to be conceded, in the light of the evidence, that thoughts are three dimensional. Thoughts may be somewhat flexible as to their shape, but they definitely exhibit volume. Measuring the size of irregular bodies is done with displacement. Thoughts have a displacement volume which, by occupying a place, preclude its “competition” or “opposition” from any entry.

How could one possibly come to such extraordinary and unusual conclusions? It was done simply enough, by observation. Admittedly, the circumstances were novel.

During the 2021 pandemic in Australia government decreed all sorts of invasive measures. These upset about ten to twenty percent of the electorate quite considerably. Their grievances were varied. Some resented the restrictive lockdown, some the banning of the effective treatment ivermectin, some the compulsion to vaccinate in certain employment situations, some observed that countries with the highest vaccination rates such as Israel and the UK now had the highest infection rates, and Sweden with no vaccination, had the lowest.

We are not here interested in whether these people were right or wrong. This is irrelevant to our present purpose. The point is that at least 10 to 20% of people were cranky with government policy, and they went to rallies in the hundreds of thousands to express it.

Politically, with an election only four months away, the larger parties tried to ignore it. The small parties ran out in front of the mob, jumped onto whatever soapboxes could be found, and shouted “Vote for Me!”

If 10 to 20% of electors voted for me, “me” could not be elected. It takes 51% to prefer “me”, to the 49% who prefer others, for me to win an election. The leaders of the minority parties thereby effectively disempowered their own supporters and ensured the revolt’s dissipation. But what else could they have done?

The sitting Members’ replacements will then understand their vulnerability, and politics will be changed for ever. If we can’t elect a politician, as it were, and usually we can’t, then why don’t we defeat one to make the point. It’s easier, and it certainly makes a greater impression on politicians’ egos than just re-electing them. This is a Politician Control Mechanism (PCM). Most will agree that we need one.

All this would have come about in the 2022 election and put the electors back into control, except for a predetermining perception. What was it?

The thought was with the minor parties’ alternate leadership. It was simply “You should vote for me”, and as a thought it is quite voluminous. It has the ability to fill space and exclude other concepts and their possibilities. It may fit very snuggly between the ears and bolster the brain up to the very brim. It is so self-serving and self-indulging, so comforting with self-importance, and so directs attention towards one’s self, that it is usually not to be denied or neglected. Resisting this inner mantra of the mind, doubting its primacy in importance, or questioning this catechism of narcissism is predetermined in the negative.

So the leaders of the minor parties again did the one thing they are especially good at, evidencing the dominance of the major ones.

1 Electorates which elect multiple candidates such as in the Australian Senate are different. House of Representatives Members are the vulnerable ones. 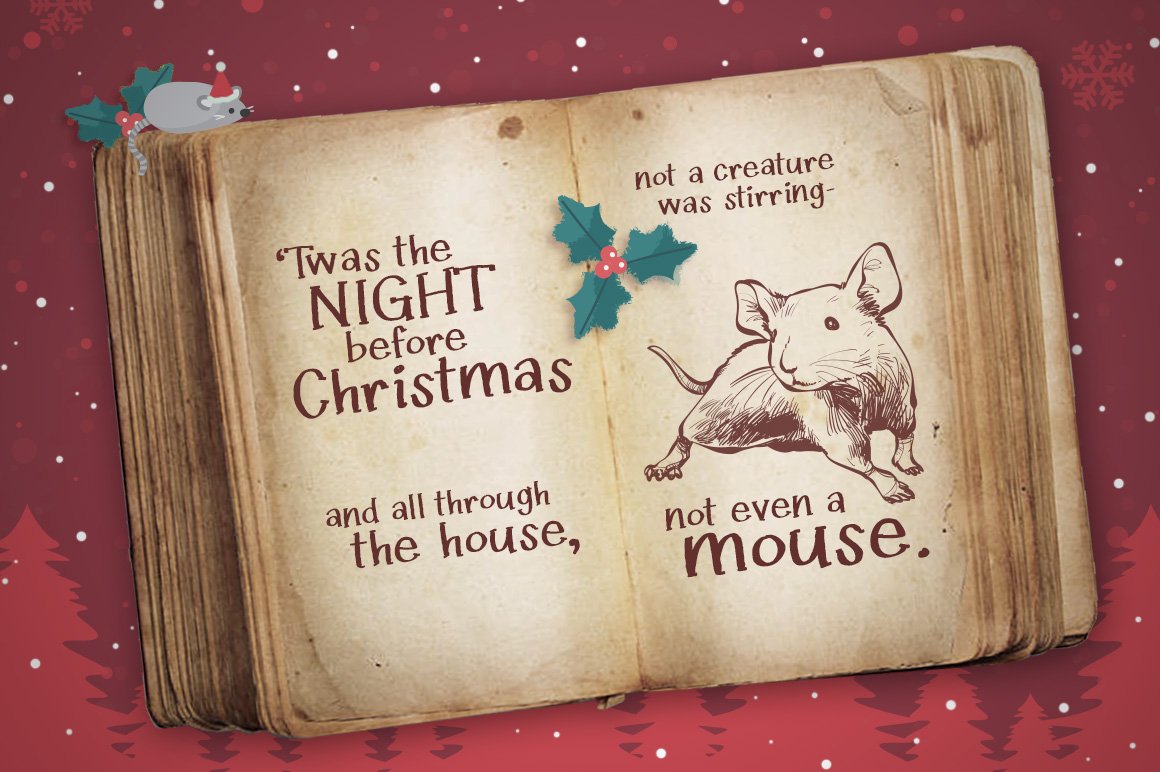 And Now For The Children 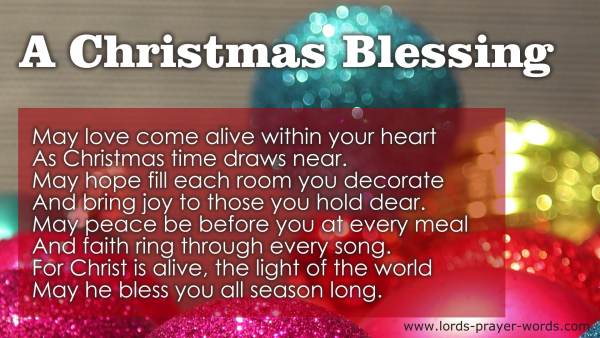 In this clip from his 2007 "Wussification" DVD, comedian Brad Stine discusses how political correctness has negatively affected the celebration of Christmas.

Over A Thousand People Came Together To Break a Record And Bring This Moving Christmas Hymn To Life. 4mins

A Very Merry Christmas and a Happy & Prosperous New Year

from the staff of